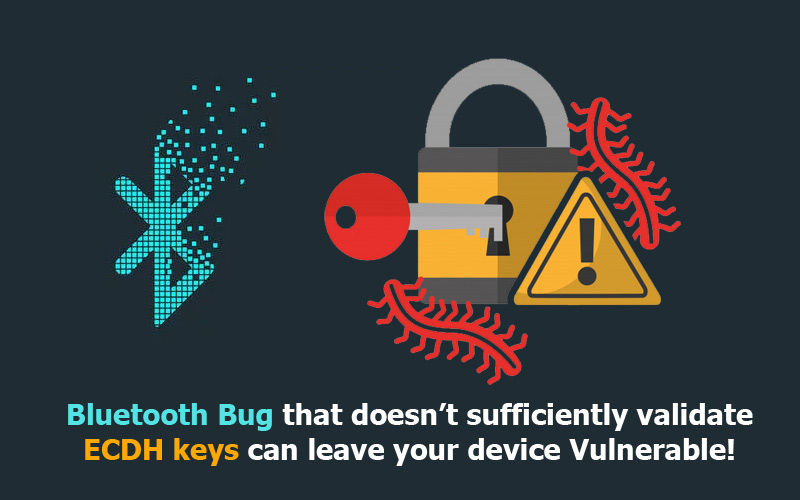 Two Bluetooth security vulnerabilities have been found in the current Bluetooth device specifications. The two features that were found to be vulnerable to a cryptographic Bluetooth bug are Secure Simple Pairing and LE Secure Connections that is done between two Bluetooth enabled devices. This vulnerability has been tracked as CVE-2018-5383.

During a connection that is being established between two Bluetooth Capable Devices, the validation and encryption parameters do not sufficiently verify and validate the public keys which are exchanged during a Diffie-Hellman Key exchange. 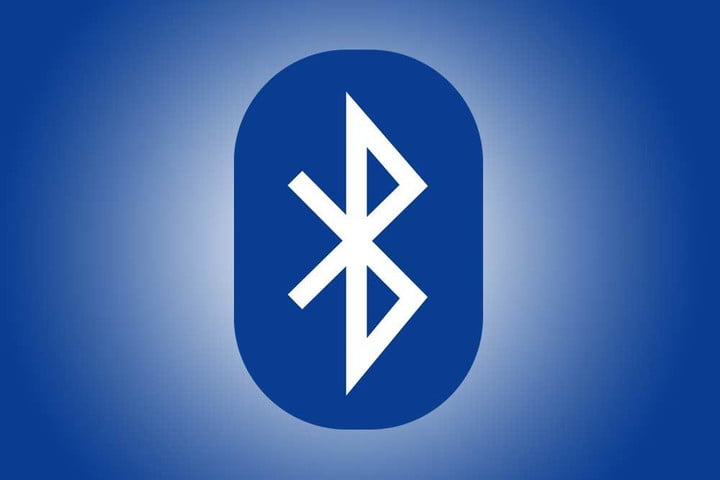 The pairing procedure used by a Bluetooth device is based on the Elliptic-curve Diffie-Hellman (ECDH) key exchange encryption algorithm. When two devices communicate each ECDH Key Pair on the devices consists of a private key and a public key. The Public keys are exchanged during the pairing and generate a shared pairing key for the communication to start.

The communicating devices trying to pair also need to agree to the Elliptic-curve parameters being used during the pairing of the devices. It has been highlighted by the researchers that ECDH Parameters used for the pairing are not always validated before generating the shared pairing key.

This lapse causes the attacker to easily target the communicating devices for a man-in-the-middle attack. The attacker requires less effort in obtaining the private key of the device due to the improper implementation of the validation and encryption parameters by the ECDH encryption algorithm.

Once the remote attacker gains access to the device, they can inject an invalid public key to determine session key, generated by the exchange of the public keys, with very high probability. The cyber attacker can then use the access to the device and passively intercept and decrypt messages or inject malicious messages.

The Simple Secure Pairing in device firmware may be affected in BR/EDR implementations and the Low energy (LE) implementations of Secure Connections Pairings in Operating System Software.

The Bluetooth SIG has issued a statement saying that there has been no malicious exploitation of the Bluetooth Bug as of now and the involved vendors have been notified to update and remedy their products including desktops, laptops, smartphones and IoT/Smart Devices by integrating the necessary patches in the firmware and the operating system software as required.