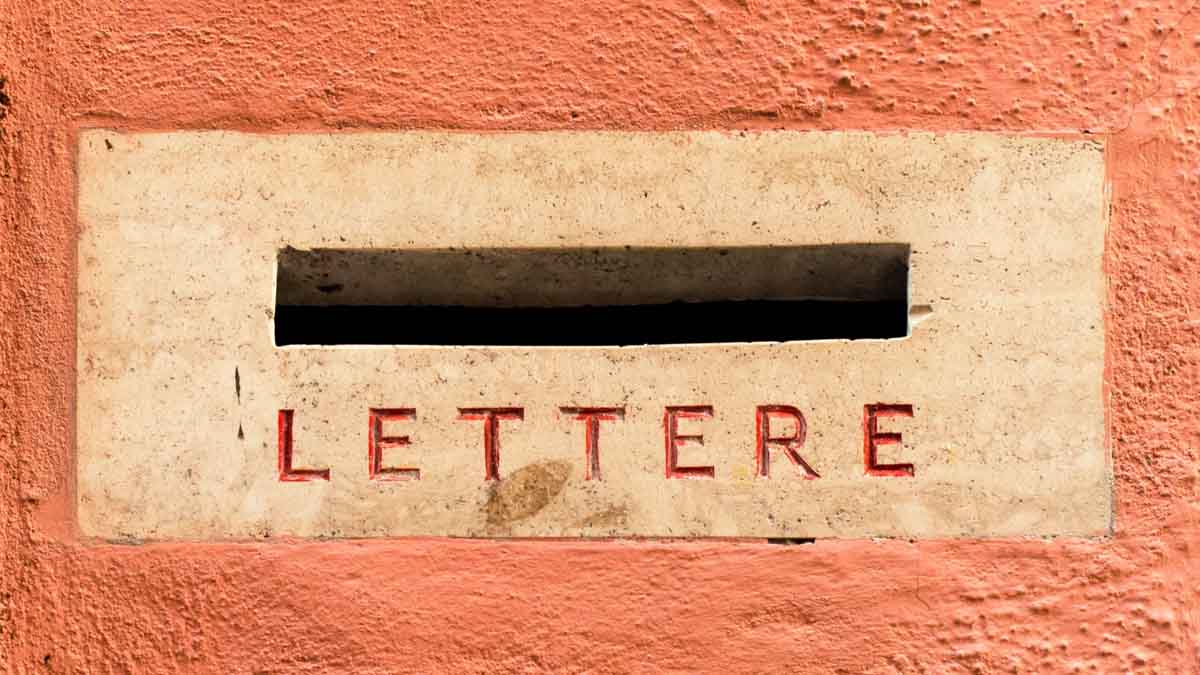 Based on the implications, researchers found that this Malware Campaign targeted South Korean users & has been in active mode since October 2017.

The widespread Malware Campaign is now heavily vicious towards Japan & Korean Android Users and the bad guys smartly tuned the fake spy to modify its configuration as it conquers several countries.

In the event, the targeted victims receive a mobile text message disguising as a legit message from Japan based Logistics Company. A mere click on the link in the SMS would redirect the innocent users to malignant web-page. The infected page contains a script that pop-ups after a click on any toggle on the site.

Unaware of the threat bestowed in the site, users would click on the page, which paves a way to the download of malicious Android Application Package (APK).

Following this accidental download, FakeSpy invades the infected device for banking apps. If a banking app is found, malware replaces the legit app with duplicate/infected versions that mirrors the interface.  Post this replacement, malware launches the process where banking credentials are required. Malware steals username, PIN number & passwords when the victim enters the required information.

Surprisingly, this malware is also capable of creating & sending malicious Text Messages to other devices. It smartly gathers the list of applications installed in the android devices & sends it to attackers C&C server.

In order to send commands via JavaScript, FakeSpy abuses JavaScript Bridge to invoke apps internal commands such as setting the infected device to mute, reset the device & update its configuration file. It accesses the internal commands by downloading & then running JavaScript from a remote website.

The malware phishes victim’s account & warns them to “key” in their credentials in order to avoid account block due to upgrades made in the app to consign information leakage.

FakeSpy developers use distinctive approaches to hide & update the C&C servers. The malware exploits the social media by posting the IP addresses on a Twitter profile whose administrators are altered smartly on a regular basis. The IP addresses start with ^^ and ends with $$. After a malware is launched, it accesses the Twitter page & interprets its content to recover C2s IP address. In the similar way, FakeSpy developers are corrupting forums & other open-source dynamic tools.

The C&C server address configured in apps of infected devices is updated at least once in a day that one may escape disclosure.

According to analysis done by cyber security experts, hackers behind FakeSpy are active & have registered hundreds of domains that portray as Japanese post service. 347 domains have been detected so far with the name of the postal service- ‘sagawa-ba.com’

Sadly, FakeSpy Malware seems to be in development & the malware campaign could soon expand to infect users in other parts of the world, provided the pace at which the hackers are continually altering FakeSpy’s configuration.