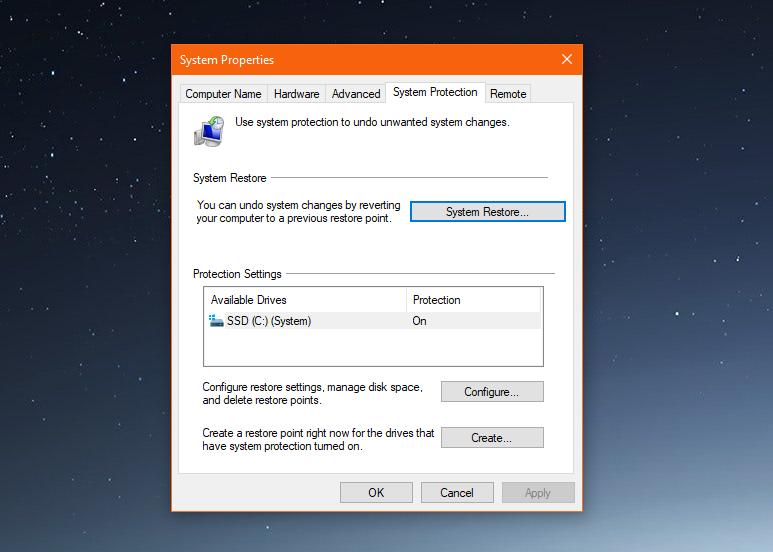 Windows Version 1809 Update: Windows 10’s October 2018 update – the sixth major release of the Window’s operating system – code-name Redstone 5 comes with numerous bugs that not only renders your System unusable but also results in the loss of personal files.

This second semi-annual update of Windows 10 bug in 2018 aimed to introduce a new set of features to enhance productivity, security and performance of Windows 10 bug PCs. However, this new updated version of Windows 10 has not been well received by users who have already started telling horror stories about the new update. Soon this update is expected to become a scary anecdote in Microsoft’s history again.

While most of the bugs have since been fixed, the supposedly fixed version of the update is again riddled with frightening errors.

The worst bugs associated with these updates include:

The bug in the previous Windows Version 1809 resulted in the loss of data during the update process.

If user’s system had Known Folder Redirection (KFR) enabled, the OS version update led to the creation of an extra, empty copy of default folders of Windows like Documents or Pictures, Videos, etc. on their device. KFR is the process of redirecting the known folders of Windows including Documents, Desktop, Videos, Pictures, Screenshots, etc. from the default folder location, i.e. C:\users\username\, to a new folder location.

Based on  the feedback, Microsoft pulled the update and introduced a code to remove these extra, empty copies. This change combined with another change to the update construction sequence resulted in the deletion of original old folders and their contents, leaving only the new empty folder intact.

The lost data can only be recovered from backup, shadow volume copies, through file recovery software or system restore.

Windows bug version 1809 update is still on ice due to in-numerous bugs detected in this version, the major one being the data- deletion bug that Microsoft embarrassingly missed during preview testing.

In previous builds of Windows versions when a zipped file was extracted, and files with the same names already existed at that particular location, a confirmation prompt was displayed asking users if they wanted to replace those files.

In the new build of Windows 10 bug version 1809, when a zip archive is extracted or a file from the zipped archive is dragged to a location where file with same name already exists, Windows does not display a confirmation command. Few people complained that their files were overwritten while others reported that nothing appeared to happen.

The dialog is essential as it gives users an opportunity to choose whether to replace identical file, compare the information stored in the files or skip replacing the file.

The Bug is known to have been fixed in recent Windows 19H1 builds. Users are still expected to be careful while extracting files as your files may get overwritten without your knowledge.

Your Audio should now be working on Windows 10.

The release of Windows 10 bug version 1809  required the enabling of TCP/IPv6 in the TCP settings to allow Microsoft Edge & Microsoft Store Apps to connect to the Internet.

To turn on TCP/IPv6 settings please follow the instructions given below:

If after enabling TCP/IPv6 Settings Microsoft Edge & Microsoft Store Apps still do not have access to Internet, you may have to make slight changes to the Registry. Follow these steps to do so.

As a part of recent Windows 10 bug version 1809 update, keyboard driver was introduced for HP PCs as a part of the HP Quick Launch Buttons software to allow you to launch programs in Windows by configuring its various buttons. HpqKbFiltr.sys driver file was added in the following path, C:\Windows\System32\drivers\HpqKbFiltr.sys.

The introduction of this keyboard driver proved to be incompatible with HP PCs and led to BSOD (Blue Screen of Death) crashes. A WDF_VIOLATION error was displayed as shown Below.

You may consider renaming or deleting the HpqKbFiltr.sys driver. However as soon as you launch your system, you receive this error making it impossible for you to remove the file.

Following steps will help you to fix this WDF_VIOLATION on HP computers:

For 32-bit versions of Windows:

For 64-bit versions of Windows:

6  After deleting or renaming the file, type exit and reboot the computer. Windows 10 should now restart properly.

Users complained of the low brightness screen display, after installing the Windows 10 bug Version 1809 October 2018 Update. Each time system was rebooted the screen brightness was reset to a very low number which the users had to change manually every time.

Unfortunately, so far the fix for this issue is not available.