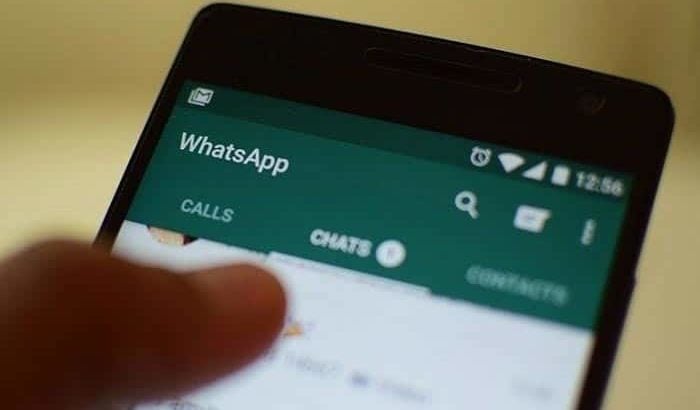 Founded in 2009, Whatsapp has become a renowned communication platform with over 1.5 billion users, 1 billion groups and 65 billion messages exchanged every day.

Its ability to support end to end encryption, a feature launched in 2016, has been very well received by users as they are now assured that the information that they exchange is safe and secure.

Taking into account the huge fan following of Whatapp, the Tech Giant has become a target of cyber crime activities. It recently suffered the issue pertaining to Fake News & instigating messages spread that is alleged to have triggered a series of horrific lynching incidents.

To cope up with such issues, Whatsapp had taken series of controlling measures and launched new features in an attempt to manage such a spread of fake news in future.

Before these features could be globally implemented across all the platforms, Whatsapp has now encountered a new issue of online scams.

Recently, new vulnerabilities have been unveiled in this popular messaging application that allows threat actors to intercept in the network and manipulate messages sent to both private and group conversations. This gives these masked maniacs extensive power to leverage the vulnerability to spread misinformation.

The newly discovered vulnerability can be exploited in three possible ways to fool end users:

These techniques could be used by attackers to manipulate conversations and group messages. This in turn could be used to change evidence and spread fake news and misinformation.

Whatsapp vulnerability – How does the attack work?

Whatsapp is well known to encrypt text messages, images, videos and other media files. In order to determine how WhatsApp sends a message a reverse Whatsapp algorithm was tried to decrypt the data.

After decrypting WhatsApp communication, it was known that it used “protobuf2 protocol” to encrypt messages.

Protocol Buffers is a technique of serializing structured data. Serialization is a phenomenon of translating data structures into a format so that it can be stored and transmitted. On the receiver’s end the data is reconstructed later.

Protocol Buffers are useful in developing programs to communicate with each other over a wire or for storing data.

This protobuf2protocol was converted to JSON (Java Script Object Notation: Derived from JavaScript, JSON is a language independent data format used for asynchronous browser-server communication) and analyzed. This allowed cyber miscreants to know the actual parameters of the delivered message and manipulate them to check the encryption process of Whatsapp and monitor its security.

WhatsApp alleges  to have thoroughly investigated the issue and claims to be working on it in a solemn and considered manner.