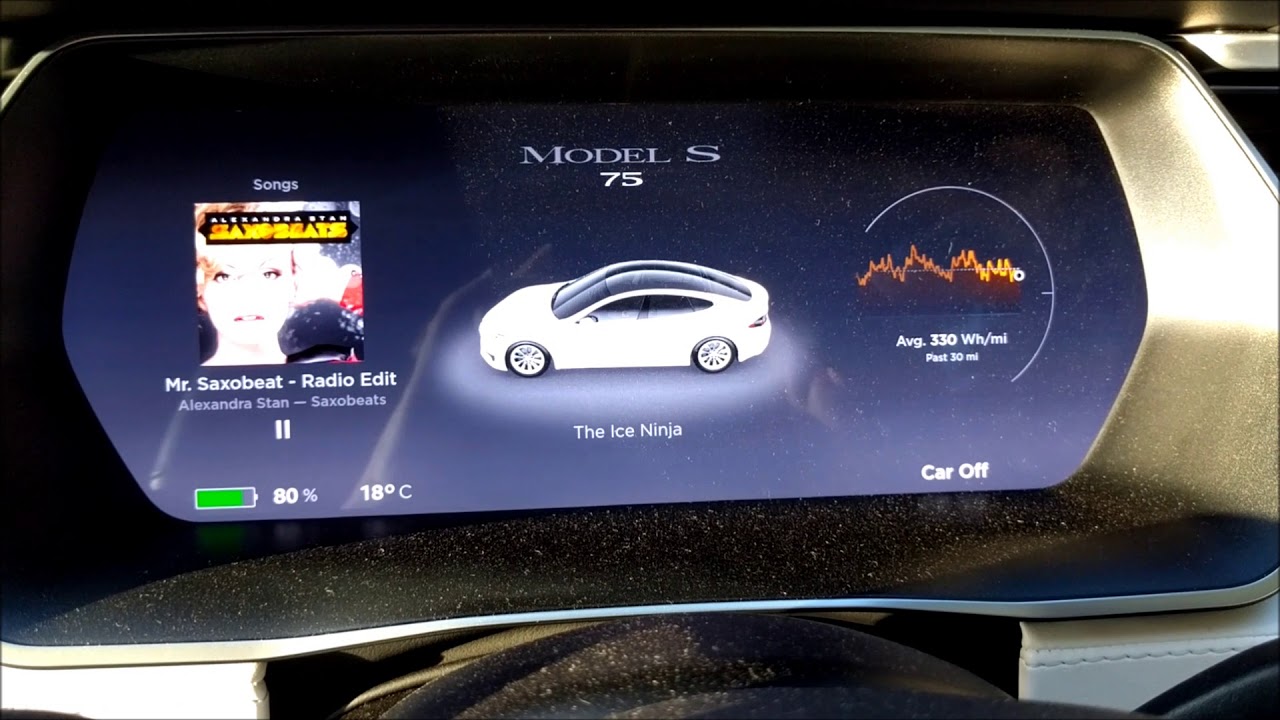 Tesla is an American based automotive and Energy Storage company founded in 2003. This Multi National Corporation specialises in designing, manufacturing and selling electric cars, battery products and electric vehicle power train components. The sole motive of this premium electric-car brand is to accelerate world’s transition to sustainable energy and move towards zero- emission future.

Tesla is renowned worldwide for its security-aware attitude. The infamous hardware and firmware manufacturer is known to focus on improving the security of their products and service offerings. Taking the security advantage to the next level, Tesla recently disclosed its safety and protection guidelines. As per the disclosed guidelines, Tesla Backs Up Car Security Firmware. The manufacturer of the infamous electric vehicles welcomes researchers to probe software in its cars for security bugs.

The participating researchers need to register themselves as well as seek registration for research-registered vehicle on Tesla’s Vulnerability reporting website to carry out the research. They are also  required to comply with the following guidelines to avoid any legal actions against them. These include:

If while performing good-faith security research, researchers cause a software glitch, Tesla provides provision to ‘Reflash” the vehicle’s firmware at its service centre to restore vehicle’s software.

CFAA: Computer Fraud and Abuse Act (CFAA) is a United States cyber security Bill enacted in 1986. The law prohibits the access of the system without authorization or in excess of authorization.

DMCA: Digital Millennium Copyright Act is a United States copyright law enacted in 1998.  The law criminalizes production and dissemination of services, technology or devices intended to deceive or control access to copyrighted works. The car manufacturing brand exempts its pre-approved researchers from this law provided they do not access any other codes or binaries.

Tesla Backs Up Car Security Firmware and provides such security slacks to its researchers to encourage them to find bugs and make its products more secure.

If the vulnerability discovered by the researcher is confirmed, they are promised amazing rewards. Besides their name will be listed on Tesla’s Hall of Fame (unless they prefer to remain anonymous).

However, in case the researcher breaches the security guidelines provided by Tesla, the company reserves the right to unregister the researcher and the research-registered vehicle at any time. The agenda adopted by Tesla car manufacturers helped in identifying severe security breaches. For instance:

As a part of this program researchers found that the car could be stolen by plugging in the laptop into a network cable, futz with the cables, establish a network connection and start the car with a software command and drive off. The vulnerability was discovered in world’s first ever premium electric Sedan-the Model S.

The researchers also discovered ways of remotely cutting the engine while someone else drove the car by implanting a remote-access Trojan on Model S’ network.