Two-factor authentication can protect your accounts from getting hacked 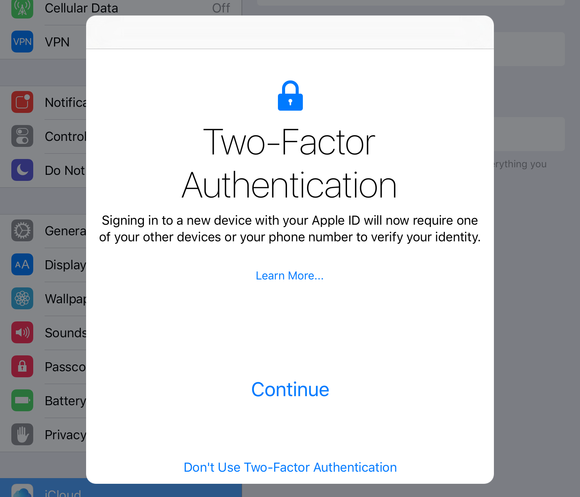 How two-factor authentication can protect you from a hacker

Users who rely on two-factor authentication via SMS and consider it as a safeguard for account login are in a fix. Cyber miscreants are embarking on new tactics to swindle users.

The list of data breach operations leveraging two-factor authentication via SMS is non – exhaustive. Hence it is always recommended not to share sensitive information over standard text messages as they are insecure and can be easily intercepted.

Also, if anyone including the user tries to access the account from any other device, they are notified about this via an email or a text message. This is useful to prevent unauthorized access to users account.

Most popular example of hardware token is the Yubikey, which works for a bunch of tech giants like Facebook, Google etc. Yubikey is a hardware authentication device that allows users to securely log into their accounts. It supports one time passwords, public-key encryption and authentication, and U2F (Universal 2nd Factor) protocol.

Two-Factor authentication is recognized as an important cyber security measure to protect user accounts. More or less all major services now implement some form of two-factor authentication, but the technique adopted by them varies. Weaker implementations are easy targets of threat actors who face negligible problem in bypassing the security, intercepting codes or exploiting account-recovery systems.

Hence, just achieving two-factor authentication is no longer enough. Adopting a more comprehensive approach and cleverly selecting the right step-up 2FA mechanism based on your environment is deemed vital in enhancing service security.