Guide to prevent Baltimore Ransomware Attack on your system

Ransomware attacks have no dearth of cautionary tales & wake up calls from the past few years. However, this year in particular has been a brutal reminder of the threat. Determining whether to burn a hole in your pocket or not is a baffling situation that is realized only when your system is hit by a Ransomware.

The recent addition to the clan of crypto-viruses is Baltimore Ransomware. This nasty file-locking Ransomware variant called RobinHood pounced on the American city of Baltimore on May 7, 2019.  The government computer systems were infected, servers were taken offline & systems across the city remained inoperative for the employees for months.

Baltimore was the latest big US city, after Atlanta, Georgia and San Antonio, Texas, to be crippled with Ransomware attack in May 2019. Smaller cities like Greenville, North Carolina and Allentown, Pennsylvania were also targeted.

The painstaking process of the city’s recovery from Baltimore Ransomware took months and the fallout from the attack hasn’t been completely coped until today.

The Baltimore Ransomware attack targeted Microsoft Windows OS across various cities in the United States. This Ransomware encrypted key files that rendered them unusable unless the cyber criminals were paid 13 bitcoin ($100,000).

The Attack is also known to have affected airports, ATMs, hospitals & factories that produced vaccines. Essential services like police, fire and EMTs had remained operational.

The government however refused to pay the ransom fee due to lack of guarantee of file recovery as many Ransomware attacks end with data loss.

Exploited to blackmail Baltimore’s local government, 2019 Baltimore Ransomware attack is expected to have leveraged a hacking tool ‘Eternal Blue’. This tool was developed by the National Security Agency (NSA) that leaked online in 2017by ‘Shadow Brokers,’ a hacking group that first surfaced in mid-2016.

The success of Baltimore Ransomware Attack can be attributed to the lack of basic cyber hygiene such as application of freely available software patches and system updates.

Adopting a mix of cyber security safeguards and following best practices like backup and recovery of data can mitigate the risks associated with such malware.

How to prevent Baltimore Ransomware from infecting your system-

Paradise Ransomware – Guide to remove it from system 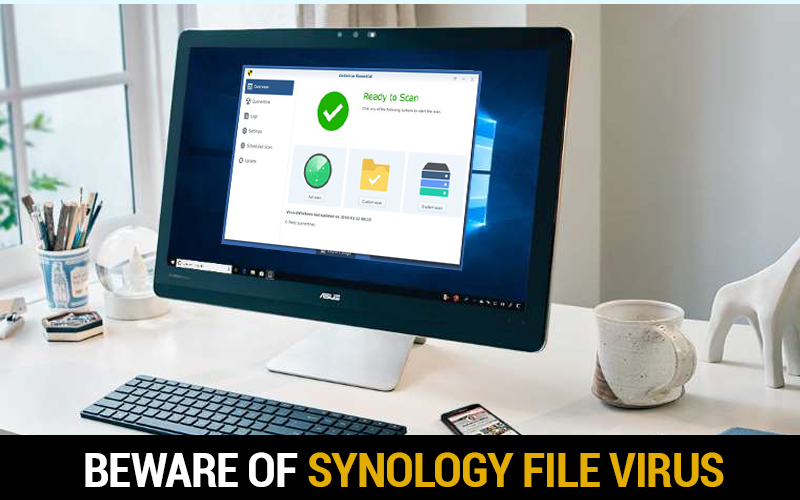 Synology NAS Ransomware – Guide to remove it from system 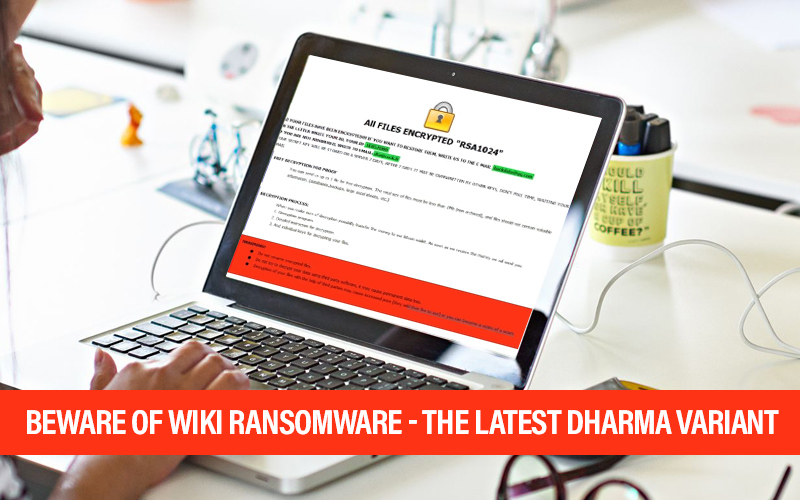 Wiki Ransomware | Guide to remove it from system 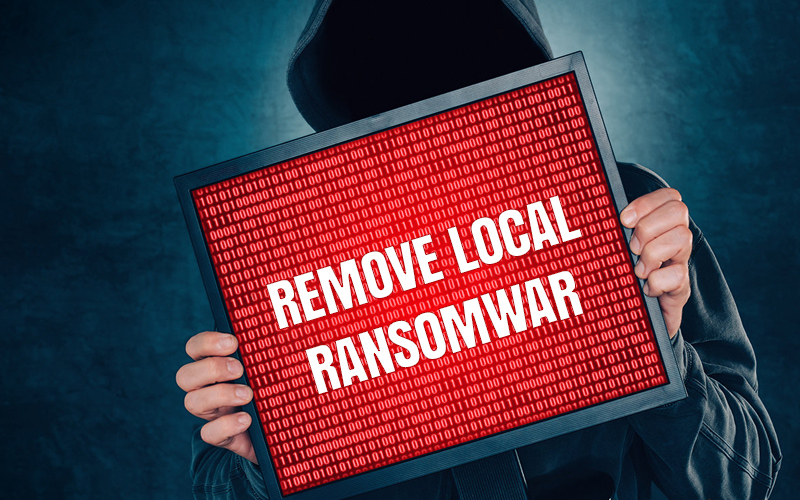